After nine years with the Building Movement Project, I will be leaving at the end of this month.  We’ve spent the last six months preparing for this as a staff and team and I couldn’t be more excited, although also sad to leave a place I love.  What many people I’ve worked with over the years do not know about me is that I majored in architecture in college.  While I ultimately didn’t pursue it as a career, I’ve always been fascinated by the role design plays in the daily lives of individuals, and the impact that physical design has on communities – both positive and negative.  I’ve long wanted to get back into that world, but never really felt the time was right to leave BMP.

It makes me chuckle when I think of the reaction Frances and I got when we brought Sean Thomas-Breitfeld on as co-director last February, which Frances touched on in her last blog post. While her colleagues were asking her when she was leaving, mine were asking why I got passed over for the job.  After all the planning we did to bring Sean in, neither of us foresaw how people would respond.  Far from feeling passed over, I felt excited to gain such a smart, passionate, and dedicated member of the team.  It quickly became clear that with Sean on board, we could accomplish new and bigger goals and that the project was in a stronger place than ever with his and Frances’ leadership.  In short, I felt like I could go and this work that I love would still thrive.

I’m applying now for grad programs in the fall that look at the intersection of design and social change, and how to use design as a tool for social and environmental impact.   In the meantime, I’ll be consulting with Building Movement Project, as well as other organizations – some that I’ve worked with over the years and some that are new to me and at the forefront of combining design and social change.

I’m truly excited for this new adventure for me personally, for Building Movement Project and for the sector overall.  It’s been my great pleasure to work with the amazing staff and team, and I will forever be grateful for all that I’ve learned.   I can’t wait to see what’s next for this amazing project I love, and in the spirit of the holiday season I’m making a contribution to BMP.  I hope you’ll join me in doing the same. 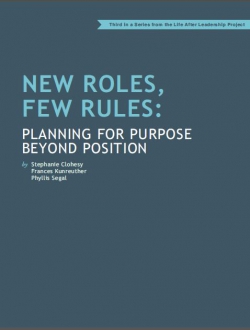 Reflecting on Your Readiness to Leave 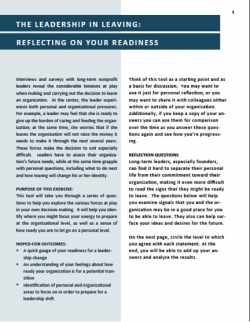 On Learning How to Co-Lead 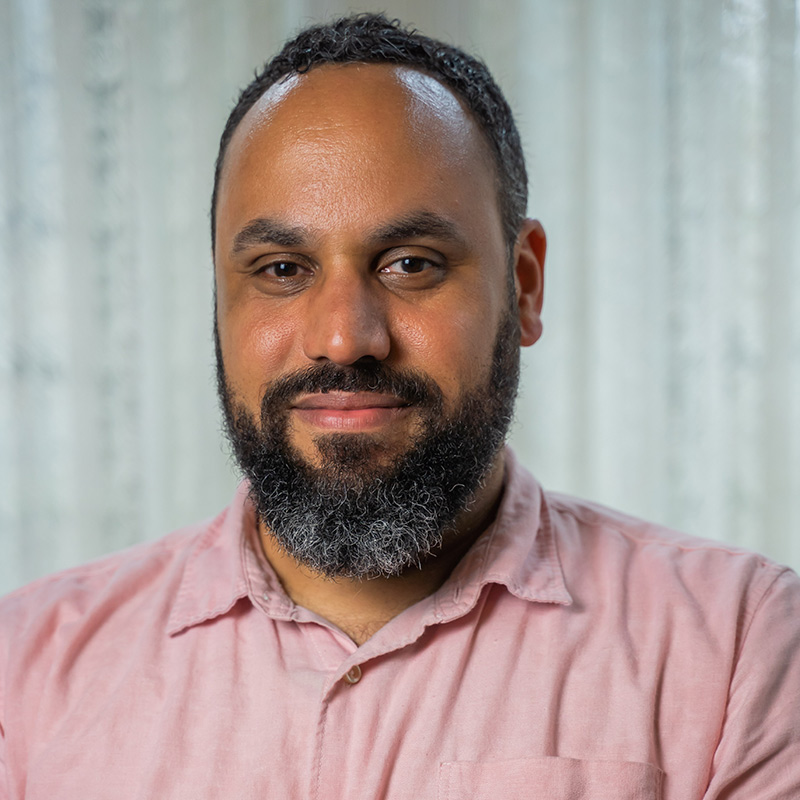 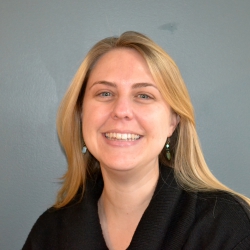 One thought on “So Long for Now”