Family separations at the US/Mexico border have been at the forefront of the national conversation over the last several months, with good reason. Amid daily reports of terror and trauma at the border, many of us are asking “What can we do?” For nonprofits, this question takes on special significance as we face the potential for public funding to require compliance with policies that are antithetical to our organizational values and mission.

Most nonprofit and faith-based organizations currently taking in children separated from their families have condemned the Administration’s “zero-tolerance” policy in public statements. Yet, many critics have lambasted these groups for turning their backs on their values by taking multi-million-dollar, taxpayer-funded contracts with the government to house detained youth. house youth being detained due to the Administration’s inhumane policy

The range of organizations in the news during the crisis created by the Administration’s policy reflect major differences in fundraising approaches within the nonprofit sector. Southwest Key Programs has gotten a lot of attention for being the largest Office of Refugee Resettlement shelter contractor in the country, taking over $955 million in federal contracts in the last three years. During this same time, state inspectors found more than 246 “deficiencies” in Southwest Key’s facilities, ranging from improper medical treatment to use of physical force and abuse, and Southwest Key’s President and CEO earned at least $1.5 million in a single year (2016). Lutheran Family Services of New York City has come under similar scrutiny for holding multi-million-dollar contracts from the Department of Health and Human Service’s Unaccompanied Alien Children program. However, even critics might wonder if the “high-quality, trauma-informed and culturally-sensitive services” provided to immigrant youth in their care could be preferable to the reports of horrific abuses by border patrol agents and in detention facilities. At the other end of the spectrum, RAICES, an organization providing legal services to immigrants in family detention that historically received a small portion of its funding from government grants, recently turned down $250,000 from Salesforce due to the company’s connections with the U.S. Customs and Border Patrol.

How can nonprofits counter this dilemma of allowing their funding to tie them to policies contrary to their values? At BMP, we challenge organizations to align their values with their impact in the world. Beyond the old cliché of working to “drive ourselves out of business,” achieving that alignment must involve root cause analysis, constituent engagement, and policy advocacy.

To get started, here are some ideas for organizations seeking greater alignment, grounded in Building Movement Project’s social service to social change continuum: 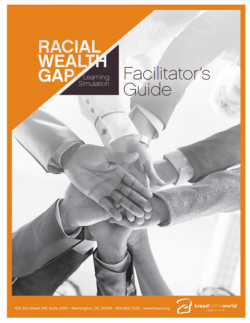 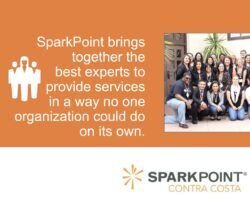